Discover the expressive capacities of letters by designing a film poster

If something fascinates Ivan Castro - a graphic designer specialized in calligraphy, lettering and typography - it is the expressive capacity of hand-made letters, a phenomenon that is especially striking in the case of film posters, since they are capable of counting great story in a single image.

In the same way that he teaches how to make calligraphy with a brush in Calligraphy and Rock'n'Roll , in this course he gets involved in the lettering to teach you how to build letters, to pay attention to their forms, to make compositions with them and to design a cinema poster in which the main characters are the words. 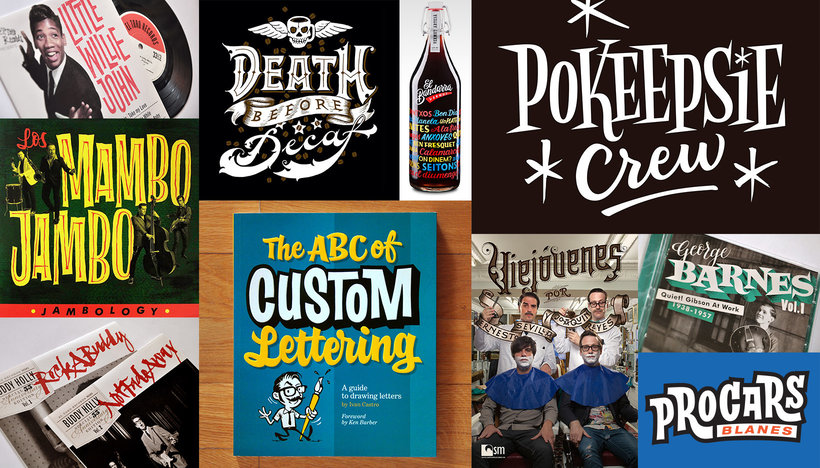 A course by Ivan Castro

A course by Bego Viñuela Galarraga

A course by Raquel Marín Álvarez

A course by Miguel Reyes

Learn the basic principles of signage with brushes